The International Network on Health and Hepatitis in Substance Users – Prisons Network (INHSU Prisons), is a special interest group of INHSU for members who would like to participate in scientific knowledge and information exchange, knowledge translation, and advocacy for enhanced hepatitis care in custodial settings.

The group was established in 2019 and held its inaugural annual workshop in association with INHSU 2019 in Montreal. Formed to connect the global community working to enhance access to hepatitis care for people in prisons, INHSU Prisons brings together researchers, practitioners, policymakers, advocates and affected communities to improve the health of people in custodial settings.

Why we need INHSU Prisons 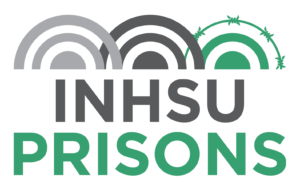 In 2014, it was estimated that at any one time, more than 10 million individuals were held in custodial settings globally. Of this population, it was estimated that 15%, or 1.5 million individuals, were affected by chronic hepatitis C (HCV) infection, with the overwhelming majority infected via injecting drug use. As there is a close relationship between imprisonment, injecting drug use, and HCV, in any given year, more than 3 million individuals with chronic HCV spend time in prison globally. This group is likely to constitute one of the most marginalised patient groups affected by HCV, who are less likely to access health services in any other setting. In addition, this group features high rates of ongoing HCV transmissions, occurring both in prison and in the community following release.

Despite a heightened need for HCV care, delivery of health services in the prison context is uniquely challenging, as prisons feature a complex nexus of custodial and health bureaucratic structures, overcrowding and frequent movements, and the prisoner population features high rates of mental illness, and exposure to violence and illicit drugs. In relation to HCV, the key elements of evidence‐based harm reduction measures are largely absent from the prison sector worldwide – notably opioid agonist therapies (OAT), and needle‐syringe programs (NSP). Furthermore, HCV testing is highly variable, access to direct‐acting antivirals (DAAs) is rare, and the prison‐based health infrastructure for overall health care is generally limited.

Throughout early 2021, INHSU Prisons hosted a series of virtual events focused on hepatitis C and the health of people who use drugs in prisons.  The virtual events included speed-geeking –an interactive event format where delegates heard from multiple global experts – and a lively debate. Be inspired by global experts and re-read/watch the events below. 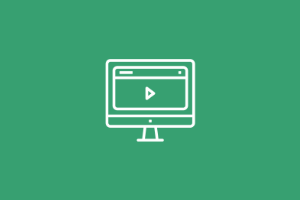 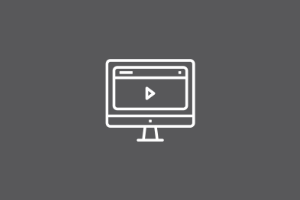 What are our goals?

How can you get involved?

All members of INHSU with an interest in HCV care in prisons are invited to join INHSU Prisons.

If you’d like to join, update your details in the membership portal or email us on info@inhsu.org.

If you’re not yet a member of INHSU you can join here and tick ‘yes’ to INHSU Prisons during the signup process. Past events and activities

INHSU Prisons holds an annual workshop adjacent to INHSU conferences each year. INHSU Prisons also hosts prison-focused sessions during the INHSU conference, with invited speakers and selected oral presentations on topics relevant to hepatitis care in the prison setting. Here you will find documents relating to our past events.

INHSU Prisons is led by an Executive Committee

If you want to get in touch with INHSU Prisons, please contact:

Processing...
Thank you! Your subscription has been confirmed. You'll hear from us soon.